Meet ______. That’s right, he is nameless at the moment. This naming thing is hard. He is a Shiba Inu and 3 months old. Alex has been working hard at warming me up to the idea of getting another dog. So when I went to Louisville this past weekend, I picked one up ;)  Alex has wanted a Shiba Inu for a while, it’s crazy to think we actually have one now! He is a handful, but so unbelievably and ridiculously adorable and lovable. Lilah is warming up to him.

Update! We have named him, Milo. 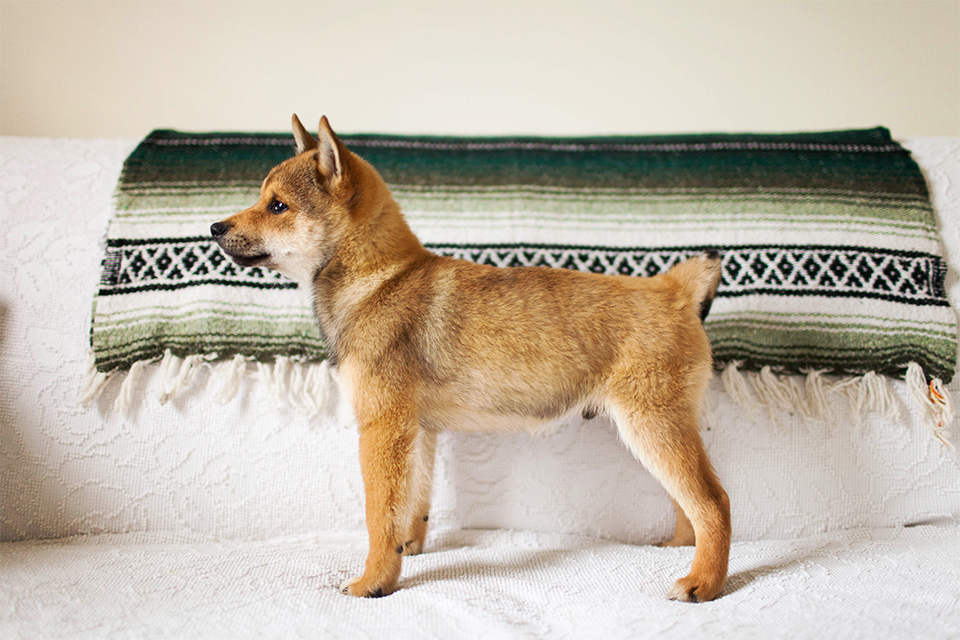 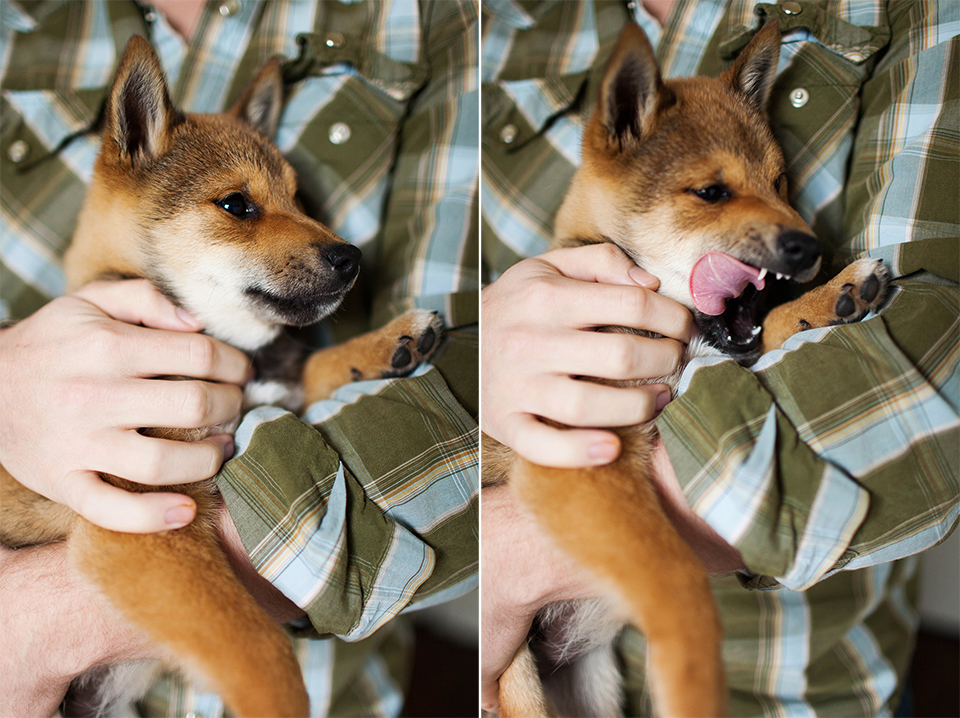 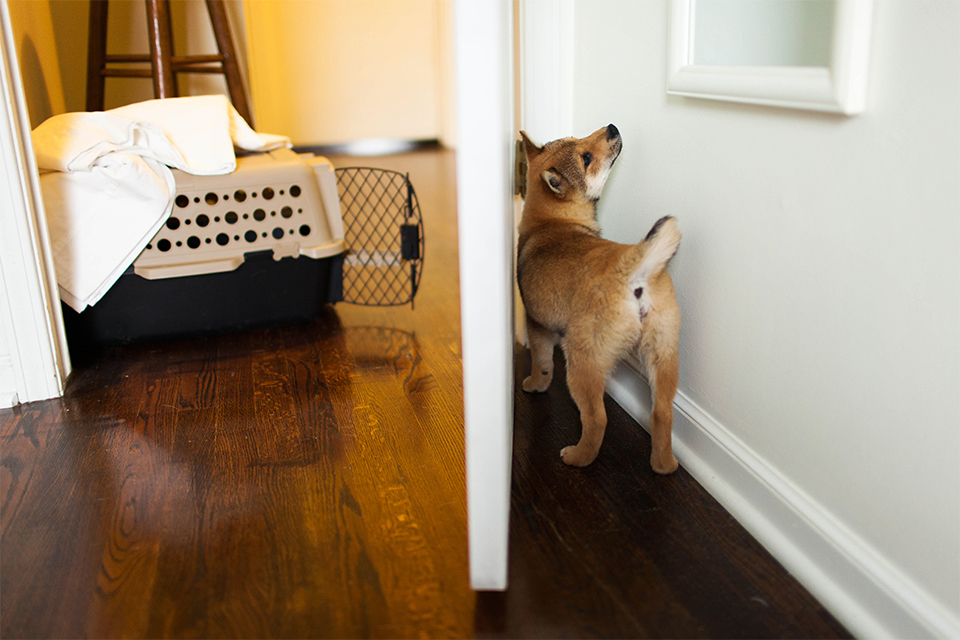